Opening A Practice During COVID: When Delays Work In Your Favor 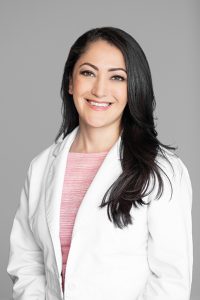 When Dr. Sara Varghai, owner of NOVA Optique + Eyecare in Ballston, a neighborhood of Arlington, Virginia, first started scouting locations for her private practice in 2019, she didn’t realize it would take more than two years until she could open her doors. Yet COVID and government-mandated shutdowns were the least of her hurdles in starting her private practice.

“I found a spot and I signed an LOI in February of 2019,” Dr. Varghai says. “I was working with a designer for the layout of the space, but when it came down to signing a lease, the property owners backed out because to them, I was too large of a risk as a cold start.”

Undaunted, Dr. Varghai started back at square one, hiring a new broker in October 2019. Within a month, she found a new location, right at the early pandemic stages.

“But it was to my benefit,” Dr. Varghai explains. “I was able to put some verbiage in the lease saying if there is another government-mandated shutdown, I could pay back the rent owed at the end of the lease.”

Still, the delays continued. “The landlord had to approve everything in construction—the layout, the design and even the finishes,” she says. “So that took a while to sort out. I signed the lease in May but we didn’t start construction till October 2020.”

A Clear Vision and Flexible Staff

What helped keep the process moving was Dr. Varghai’s clear goals and planning ahead at each step.

“My biggest advice to others wanting to start a practice is, know from the start what you want, what your vision is,” she says. “And don’t waver from it.”

“I knew from the beginning, I wanted to be in a mixed-use building,” Dr. Varghai says. “To be honest, I’m glad I didn’t get the first place I almost signed for because it didn’t have the same amount of foot traffic as the location I’m in now.”

Another piece of advice is to start thinking ahead as early as possible. 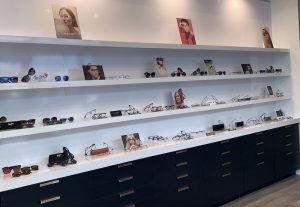 “Network, get to know other people, ask questions, and try to find the team that you’re going to have work on your space so that you are ready when it is time,” she suggests. “It definitely helped that I knew who my contractors were going to be when I found a space.”

Dr. Varghai has also taken the unusual step of hiring three part-time employees right away and cross training them so they can all perform the same work.

“A lot of people may think, that’s a large number of employees for a cold start. But I have to be open six days a week from 10 to 6. To have coverage, I wanted to have enough staff,” she explains.

“I felt like if they had prior experience, they would be used to doing things a certain way, and I didn’t want to break any bad habits they had,” Dr. Varghai says. “There are pros and cons to lack of experience, but I would much rather hire the right person with the right attitude.”

“I have been in the business for about 20 years, first as a technician, then optician and then optometry school, so I know the skills are very teachable,” she says.

As challenging as this process has proven to be, she is glad she didn’t wait to start. It’s never too early and it’s never too late. 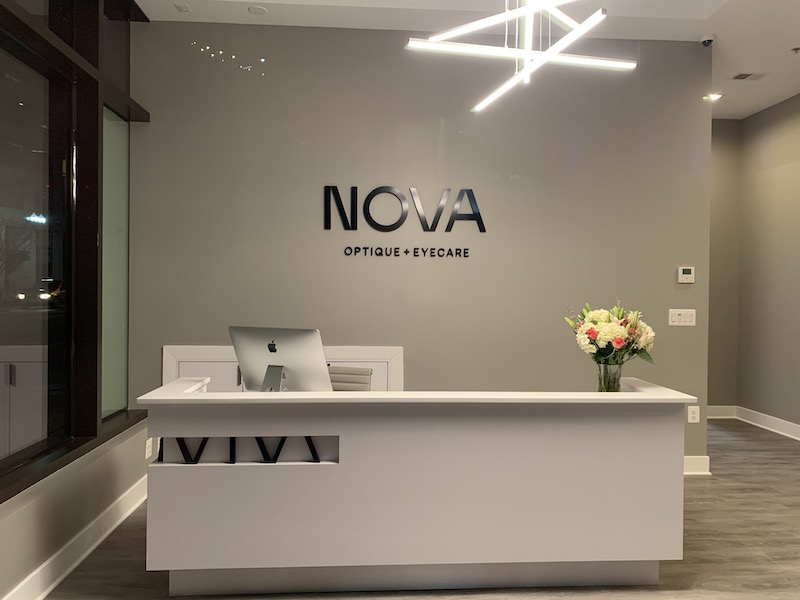