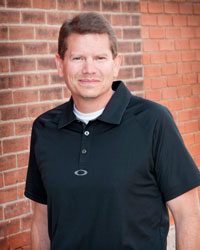 Running a business requires the ability to know when to be a leader — and when to step back and let others take control. That’s what self-professed “control freak” Dr. Thomas Hobbs of Insight Eyecare in Warrensburg, Missouri, said has been the winning secret to hiring new staff members.

Instead of searching for employees, sifting through résumés, and conducting interviews himself, Dr. Hobbs decided 15 years ago to let his office staff take the reins on the entire candidate search process, including the final hiring decision.

Originally, the concept was borne out of sheer frustration, Dr. Hobbs says. “I just got irritated when I hired someone and there was a problem, then the expectation was that because I hired this person, I had to do something about it.”

“I just told my office staff one day… you should hire them yourselves,” he says.

The process has worked well, Dr. Hobbs says, because those who make the decision have a stake in the outcome.

“There’s ownership there. If everyone interviews the candidates, they tend to take care of any problems that come up,” he explains.

From start to finish, the hiring process takes about 4 to 5 weeks on average. First, his Office Manager reviews résumés and applications to whittle the candidate list down to three to five applicants. Then, a second interview is conducted with every staff member present, Dr. Hobbs says.

“You have everyone interview each candidate,” Dr. Hobbs explains. “If that person can get through those interviews, you definitely know they can get along well with people and with your current team.”

“Also, it gives the interviewee a chance to ask questions that they have concerns about that one person might not have the answer to,” he explains.

His advice to other optometrists who are interested in this approach is to “get the interviews done as quickly as possible. Better prospects are snagged if you’re not fast enough.”

“It’s worked out exceptionally well,” he says. “Many times you hire someone who has a hard time in this environment—eye care is not a simple thing. But we tend to not have a high turnover.”

Dr. Hobbs also notes that some employees have a better sense of who fits in culturally. “They can tell when someone isn’t going to work,” he says. 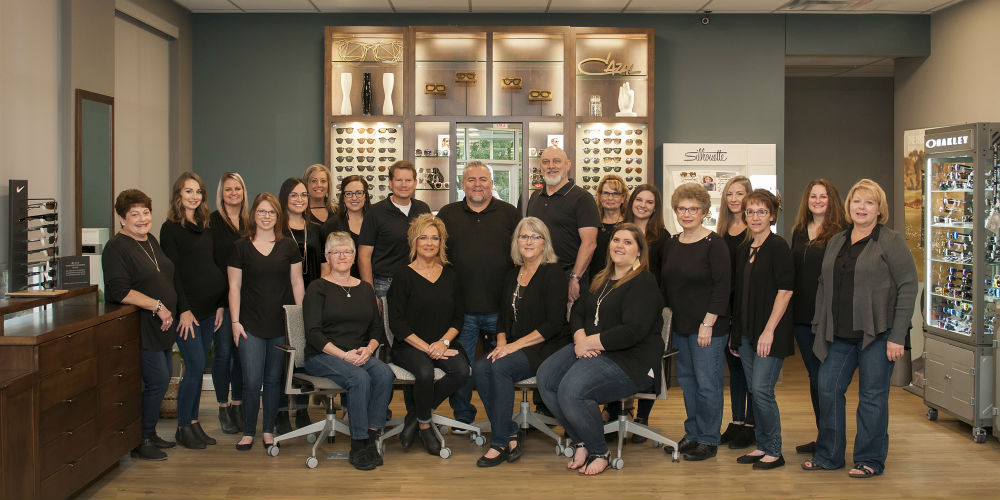 By outsourcing hiring to his employees, Dr. Hobbs says he can focus on what matters most to him at his practice.

Additionally, this process seems to have made it easier to handle any problems amongst team members later on down the road. “Sometimes my staff will get two to three people in a room together to work any problems out, and we’ve never had it not work out.”

All but two of the 18 current Insight Eyecare staff have been hired through this process. Dr. Hobbs says he’s “absolutely” happy with the outcome.