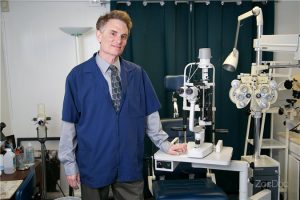 Owning a successful eye care practice in Los Angeles, California hasn’t stopped Dr. Elliott Caine from being a serious jazz musician. In fact, he’s been balancing the two passions for quite some time.

“In college when I started as a pre-med student, I got sidelined and interested in jazz,” he explains. At Indiana University, Dr. Caine recalls there was “a huge music and jazz department, and at the time in 1969 and into the ‘70’s, there was a lot going on, cultural stuff breaking from the norm. So my mind and my ears were open to the new goings-on.”

“Music has always been a big part of my life,” Dr. Caine says. He started playing trumpet in 6th grade and never stopped. “There was something about jazz music I really liked. The more I listened to it, the more I understood it.” 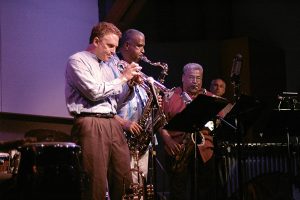 He began playing in a series of bands and after having moved to the West Coast, has gone on to release four albums as a leader, as well as being a sidemen on numerous albums, and has toured multiple times, including at the Equinoxe Jazz Festival in Corsica and with the Ska band, Jump with Joey, at the Fuji Rock Festival in Japan. Besides performing with other jazz artists such as singers Barbara Morrison and O.C. Smith, Dr. Caine has also collaborated with the Beastie Boys, Beck, and Wyclef Jean.

When he’s on tour or performing heavily, his practice, Dr. Elliott Caine Optometry, is reduced to half time – Dr. Caine does not schedule appointments, but does allow patients to pick up their glasses, make appointments, etc. Tasks that need to be done are delegated to office staff.

“It’s tough at times,” Dr. Caine admits. “I look at it this way, it’ll pass, and I’ll survive. We’re doing pretty well with the practice that I started 9 years ago. I can’t get too upset if I’m gone a week.”

Avoiding Professional Optometry Burnout By Carving Out Time For Other Passions

“Before I had my own optometry practice, I’d work 3 days week as an optometrist,” Dr. Caine says. “So I had more time then for music and the music business. But now I have more patients and a new family to support.”

Dr. Caine makes sure he dedicates at least one hour a day to practicing trumpet, often playing publicly at least once a week in the Summer at music festivals and the usual nightclub gigs. “Trumpet requires a lot of practice,” Dr. Caine explains. “It’s not just about playing the instrument at a performance, but also about constantly working on trumpet technique as well as jazz, composing on the spot.” And although Dr. Caine would love to learn how to play cello one day, he plans to leave that to his children.

Dr. Caine says the time he devotes to his music is worth it because he truly enjoys it.

Dr. Caine explains that it’s not always easy balancing his optometry and music lives, but he has found his rhythm, so to speak, by focusing his energy on those two passions.

“People often ask me if playing music helps me unwind, but that’s not the reason I do it,” he explains. “I do it because it’s in my DNA, so I have a drive to excel at it.”

And sometimes that means his patients discover his other identity. “I’ve had a couple people coming into my office asking, ‘are you the same Elliott Caine as the trumpet player?’”

“But I don’t try to promote my music career to patients,” he explains. He does, however, play jazz on a music streaming service in his practice, and occasionally the algorithm will choose one of his own songs along with similar artists, such as his influences, Miles Davis and Lee Morgan.

To learn more about his music, please visit www.elliottcaine.com. 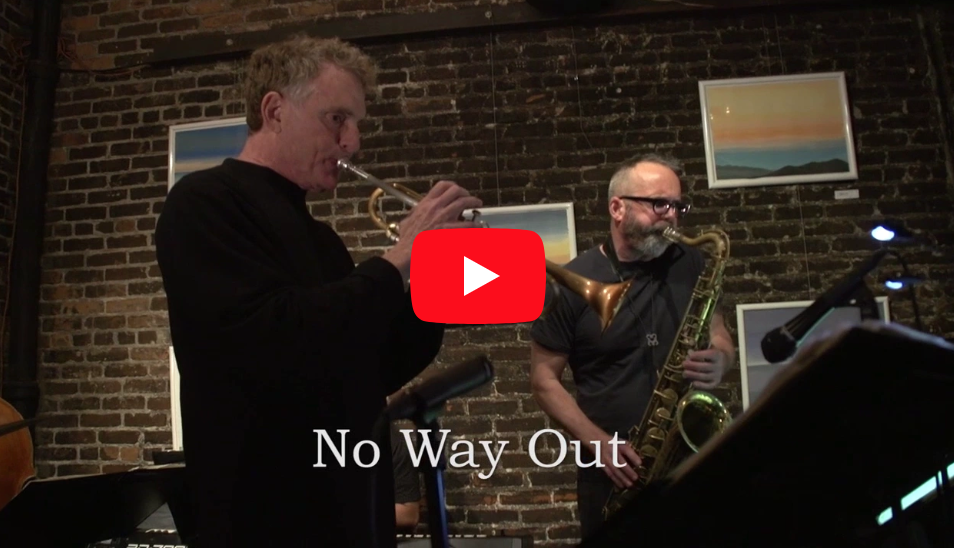