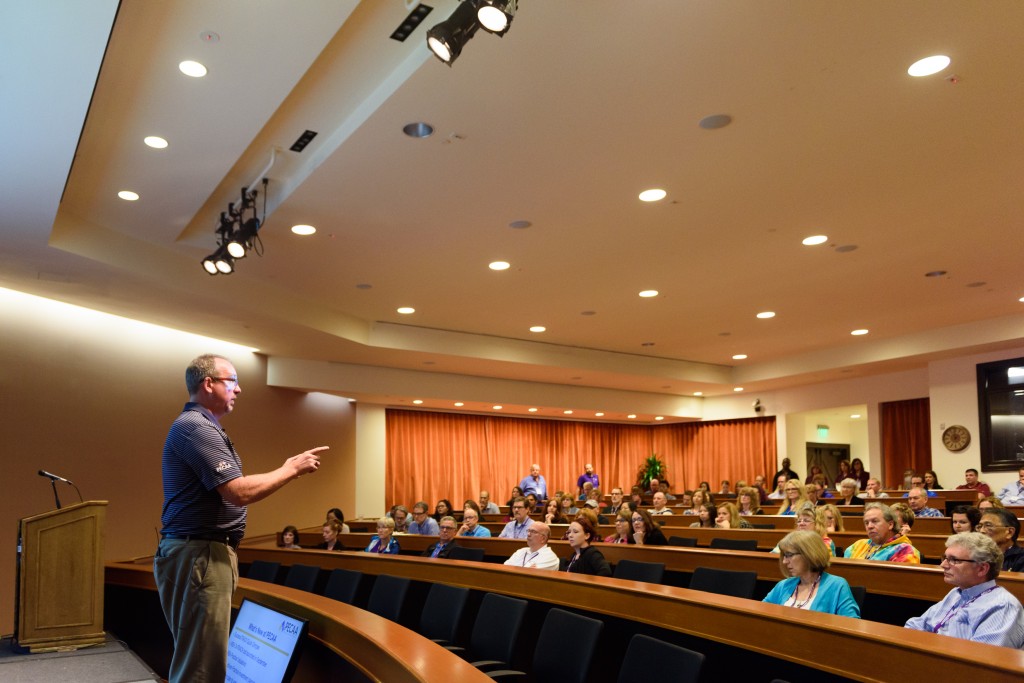 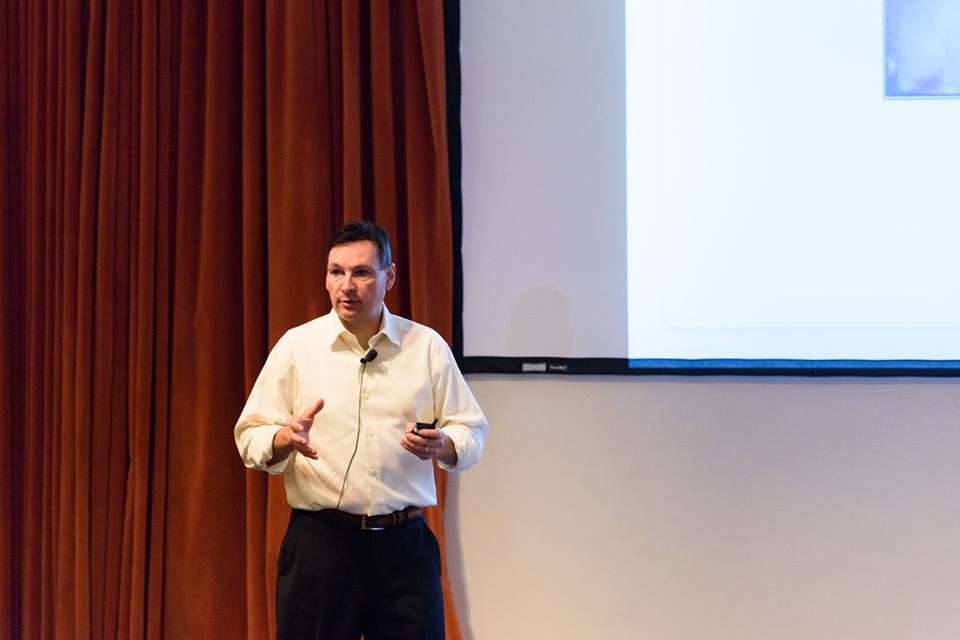 “This was my first PECAA meeting as a member,” said Jennifer Burke, OD, from Clear Vision Eye Centers in Boulder City, NV. who attended Business Symposium West in San Diego. “I will definitely take advantage of every meeting from now on! I learned great information on clinical practice, business management, marketing and where the industry is headed. PECAA as a group made it clear that they listen to our concerns and will do everything in their power to make membership the most worthwhile.”
All attending doctors and staff began in General Session with a one hour COPE course. Kelly Kerksick, OD presented “The Nuts & Bolts of ICD-10” (COPE ID# 46015-PM) at Business Symposium West and Samantha Toth, ABOC presented “Secrets to Leading & Implementing Change” (COPE ID# 43976-PM) at East. PECAA’s Clinical Director, Dr. Paul Karpecki presented a two hour COPE course,” Developing a Process of Differential Diagnosis in Anterior Segment Disease” (COPE ID# 38156-AS) in San Diego and Dr. Scott Jens, CEO of RevolutionEHR, presented a two hour COPE course, “The ABC’s of ICD-10 (COPE ID# 46244-PM) in Charlotte. 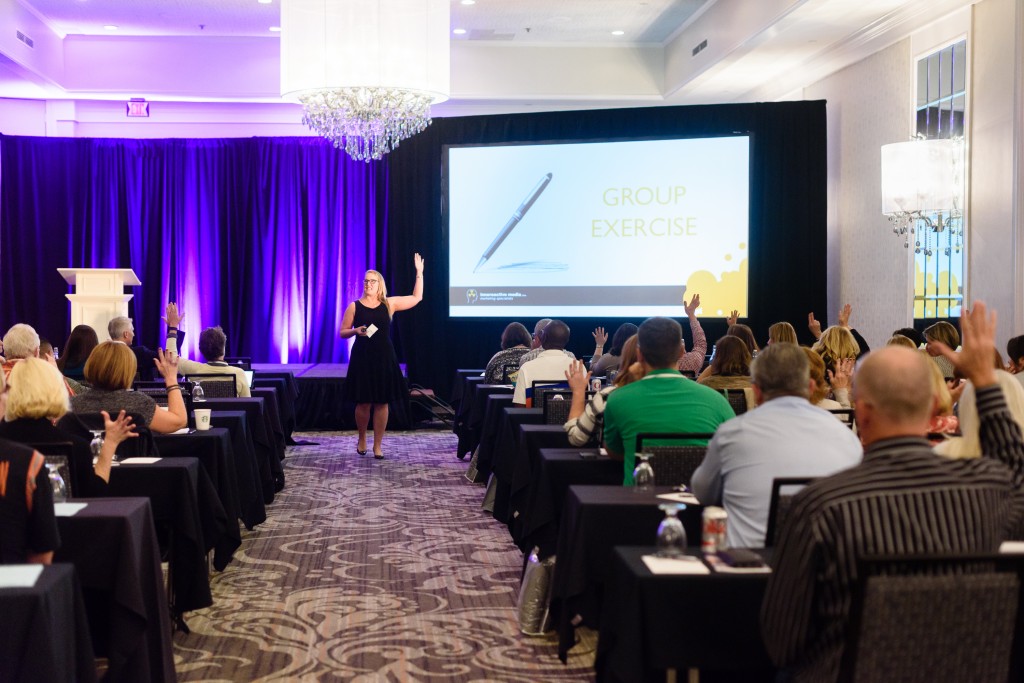 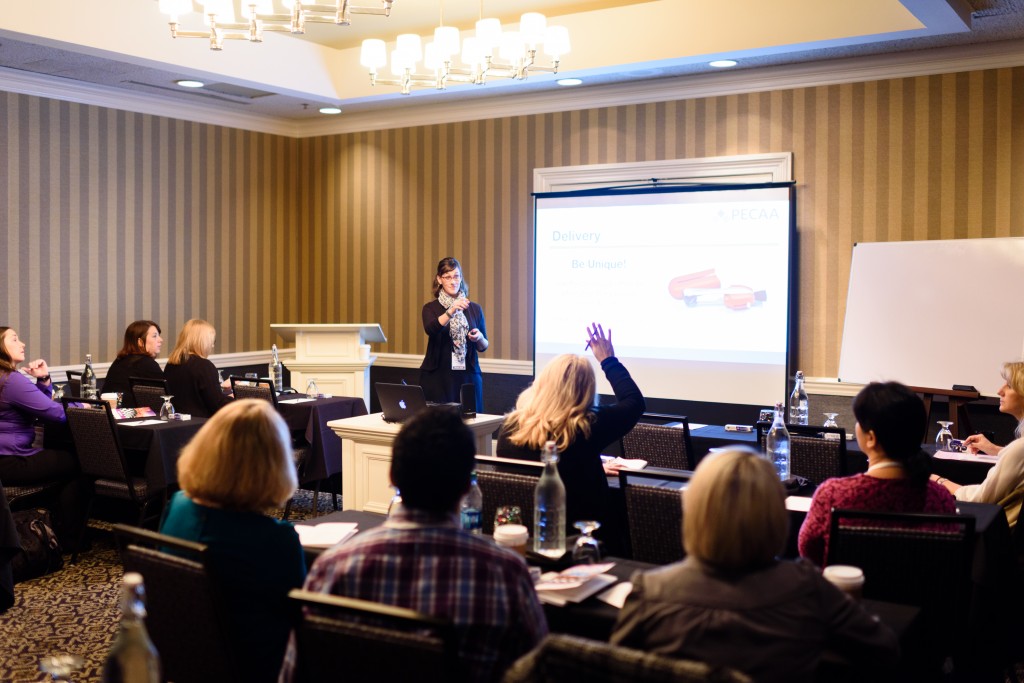 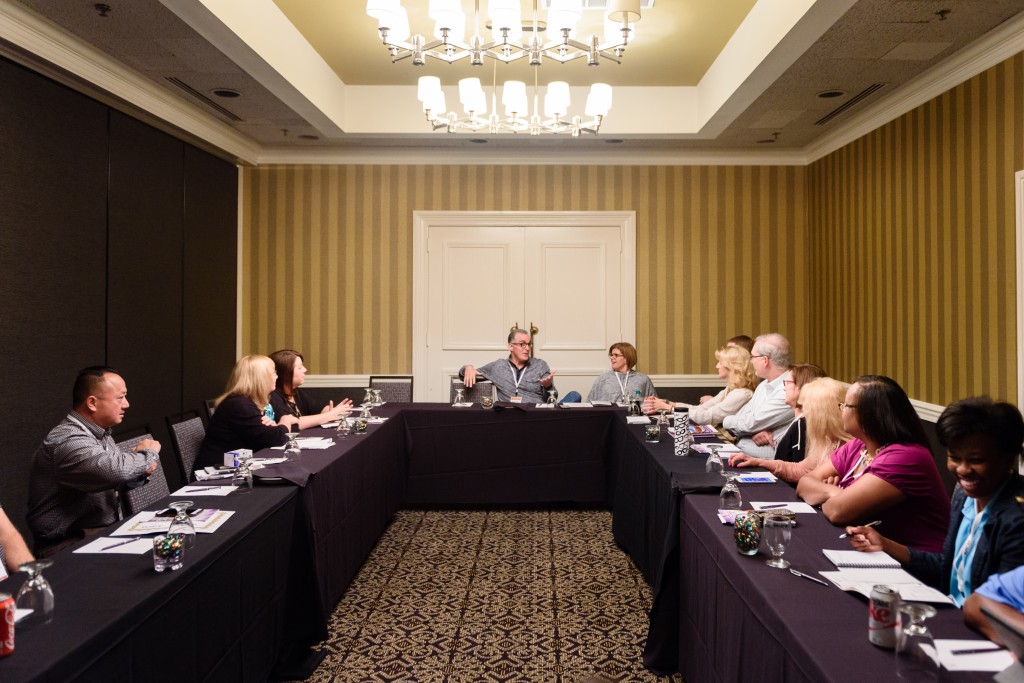 All attendees also participated in Peer-to-Peer breakouts, where they were divided into small groups designed to facilitate in-depth conversation and idea exchange on the topics presented during the meeting. Attendees were grouped with colleagues who have similar practice demographics to their own.
Business Symposium West included an evening reception on the Admiral Hornblower Cruise, which toured the San Diego Bay. Bollywood dancers provided entertainment with dancing and music. Business Symposium East attendees enjoyed an evening at Charlotte’s NASCAR Hall of Fame. 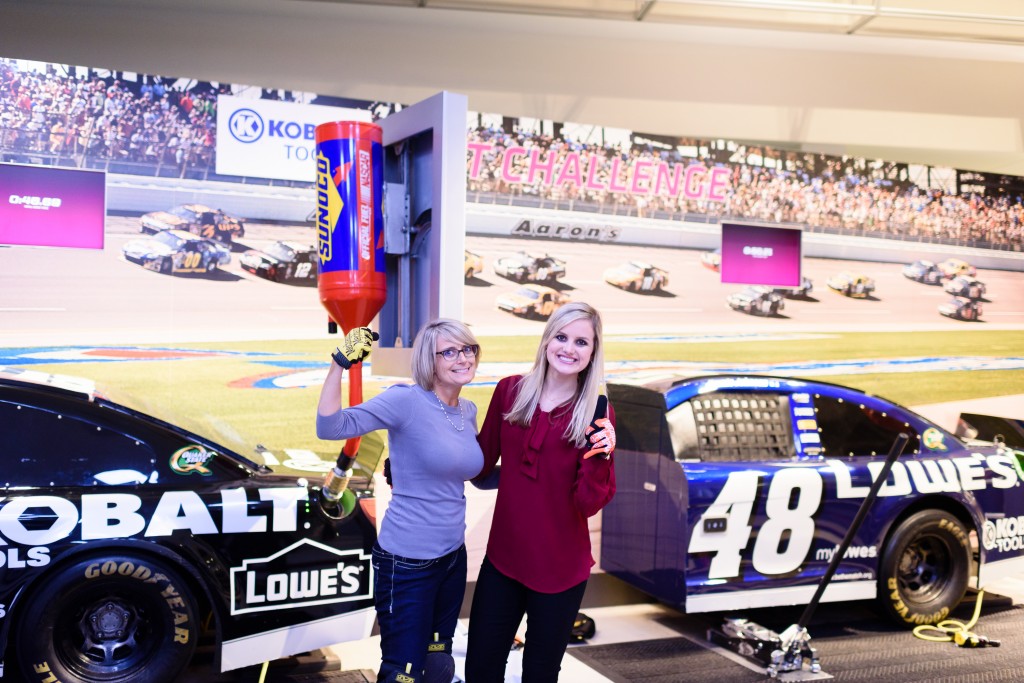 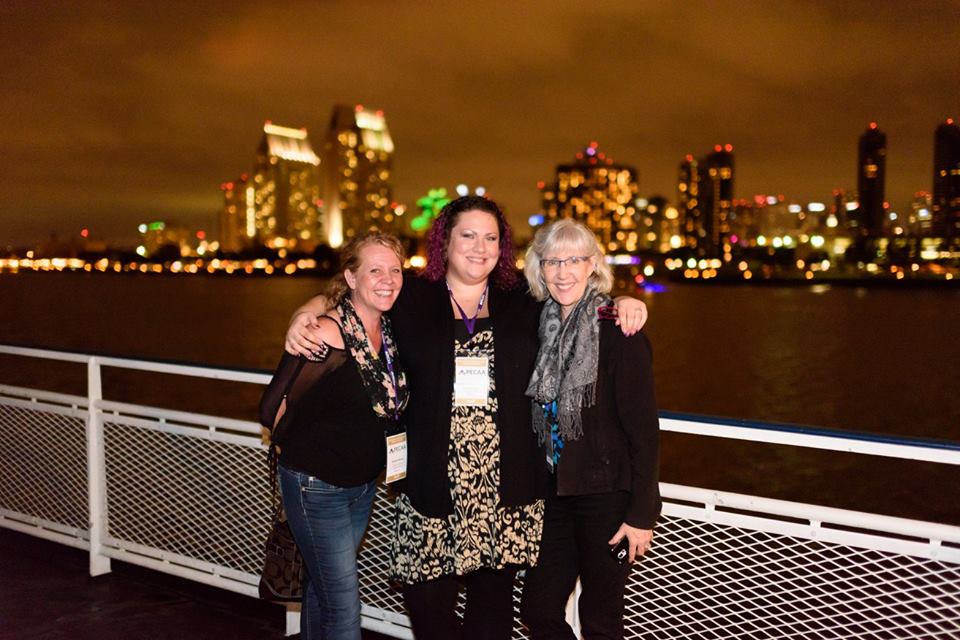 PECAA is currently planning for their 2016 Annual Meeting, May 19-21 in New Orleans, LA. Member registration will open on Fat Tuesday, February 9, 2016. Details can be found at pcom.cloudroots.net/2016-annual-meeting